A 3 Minute History of Penis Chastity

Origin of the the word Chastity:

Early devices for men involved an encasement for the penis and a waist belt that would be worn tight to the body and secured with a locking mechanism, to restrict it from being removed. These were constructed out of steel and iron, with the waist bands out of leather. Over time they have evolved to become more comfortable and made out of more lightweight materials. Modern day cock cages like the CB-X 3000 are molded out of body-safe plastic, which allow the person wearing it to make less modifications for their daily routine. The device allows them to sleep, shower, swim, work out and urinate, without having to remove it

Even though the chastity device has a lot ancient history, the practice of consensual chastity is growing in popularity. It has even making appearances in modern day mainstream publications and media.

The CB-X 6000- Male Chastity device seen in been in season 6 of the Showtime series Californicaiton. The episode features a cheating husband Stu Beggs (played by, Stephen Tobolowsky) is confronted by his wife and her friend Ophelia. As punishment for his indecreation, he was asked to wear a “cock cage” to get back in her good graces. 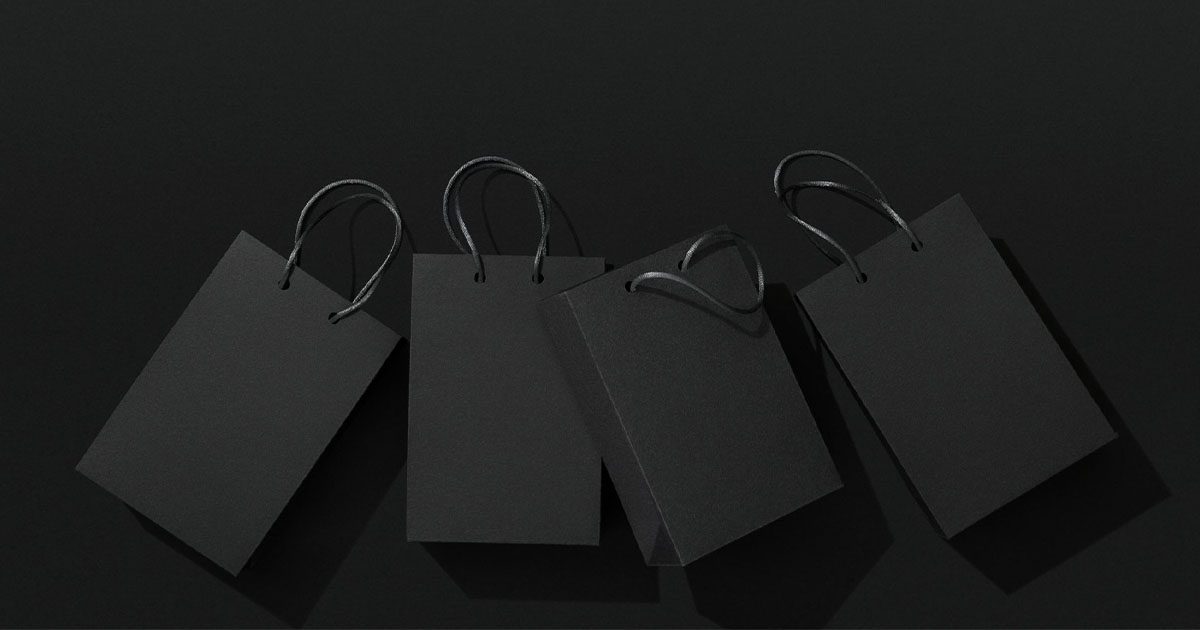 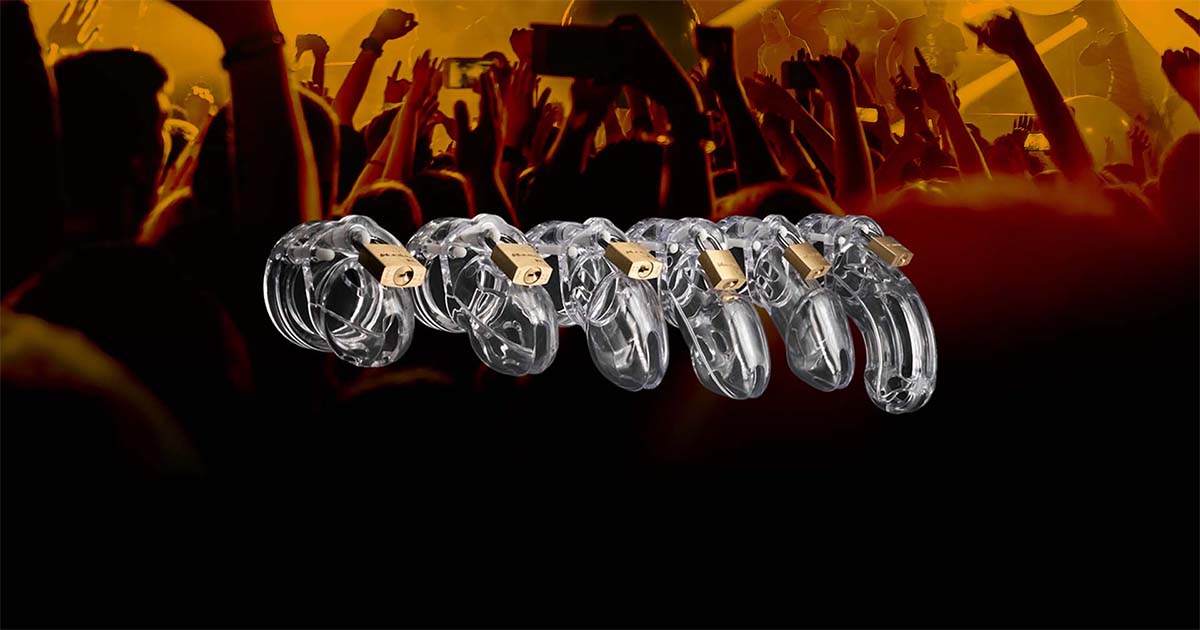 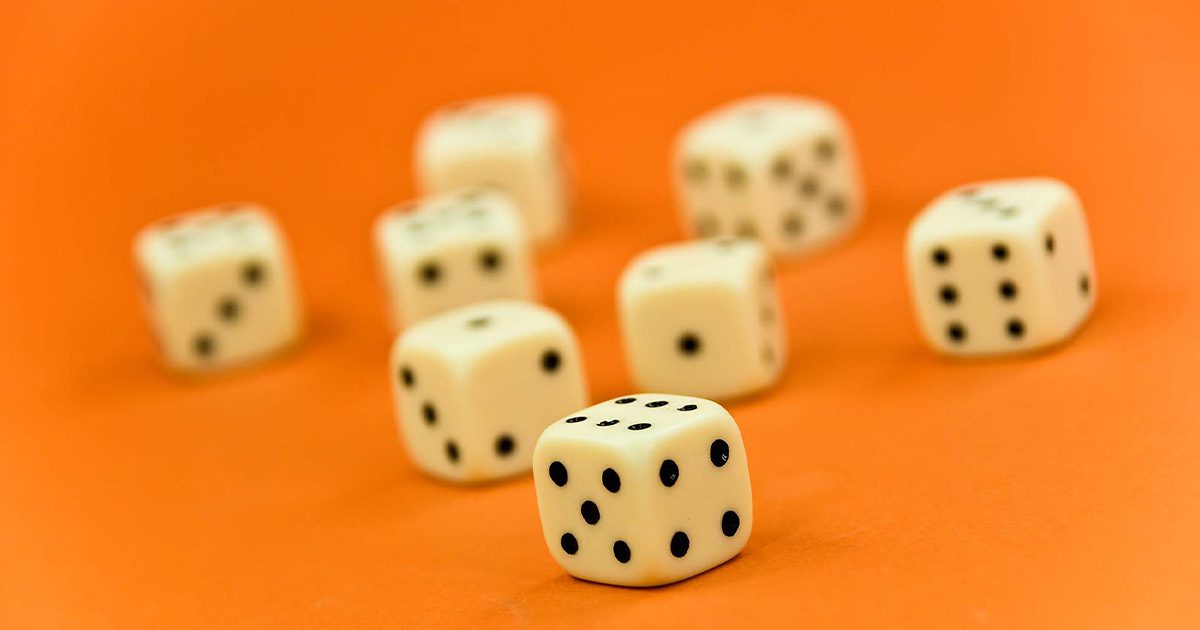 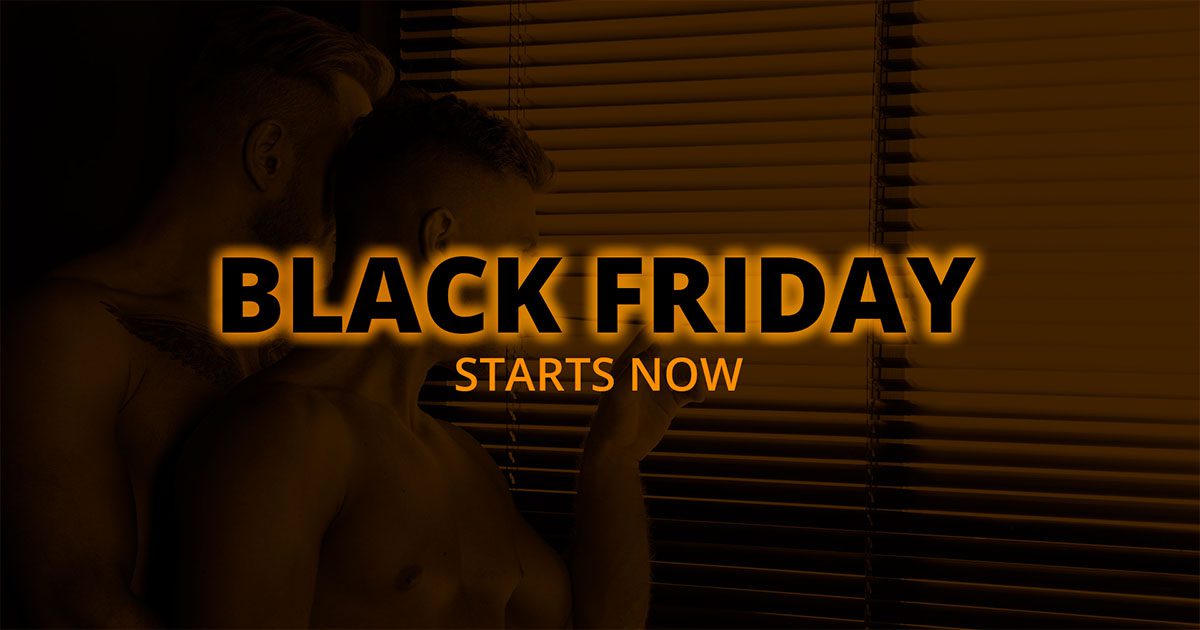 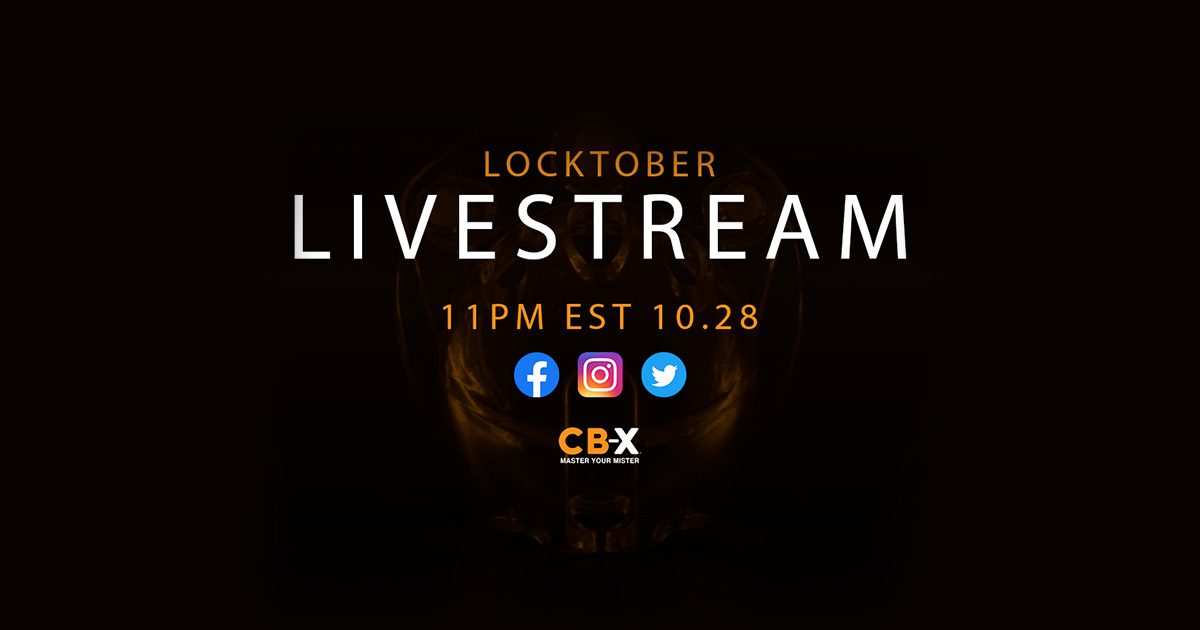 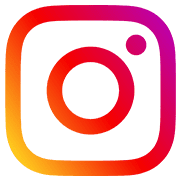 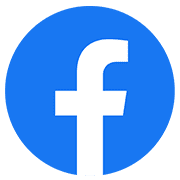 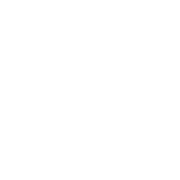 Sign up for our newsletter and receive updates on the latest CB-X promotions, product launches, surveys, and more! As a thanks for signing up, we will send you an email for 10% off your purchase shortly after submitting.

(Be sure to check your SPAM/JUNK or "Promotions" folder!)